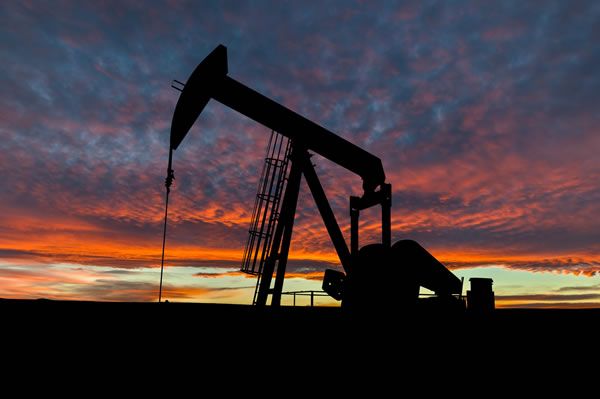 The Washington DC Panel awarded the three of them a total of $299,770 in Arbitration. This settlement awarded covers the interests before and after the judgment was passed for the losses they incurred in the failed investments in oil and gas.

Chestnut Exploration Partners now known as Texas E & P Partners was registered with the SEC in 1983 and its specialty was in the sale of interests in oil and gas joint ventures as well as limited partnerships that the firm’s affiliates managed. The first president of the firm was Plummer, and the firm operated in Richardson, Texas.

In December 2015, a FINRA hearing panel barred Plummer when it was ascertained that he misappropriated customers’ investments meant for an oil and gas venture. The panel also discovered that during the investigations Plummer submitted a fabricated document and gave false testimony about the document.

In 2017, a FINRA hearing panel found the Chief Compliance Officer of the firm guilty of being aware of the document that Plummer altered during the 2015 investigation. It was also discovered that the firm did not supervise its employees appropriately since the firm served as a placement agent for the oil and gas ventures that its affiliates created. The firm also did not address the conflicts that existed in the operation. All of these led to the expulsion of the firm from FINRA.

Plummer got registered in 2013, and he has worked at Chestnut Exploration Partners, Inc. since that time till 2014. According to his BrokerCheck report, he had two customer disputes that were settled in 2010 and 2011 for $430,000. Apart from the Marell Arbitration settlement, he also has two other customer disputes about oil and gas ventures. The claimed damages in those cases, when combined is about a total of $440,000.

Our law practice is focused on representing investors. Our representation is on a contingency fee bases, which means that you do not have to pay until we recover your losses. We do not charge for consultation or evaluation. To get more information, get in touch with us by calling 1-800-856-3352.

Visit investmentfraudlawyers.com to know more about the most common claims against investment professionals and stockbrokers.