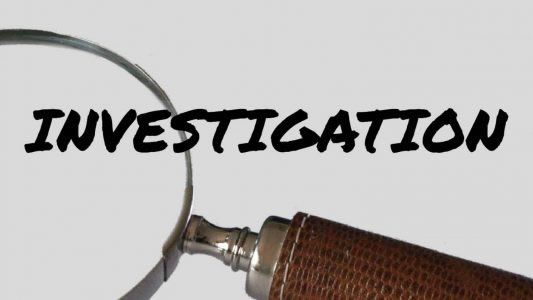 
The FINRA BrokerCheck Report under Barry Garapedian’s name lists 14 disclosures against him, the first of which dates back to 1992. In 2018 alone, he was named in three FINRA disputes, and they all had similar allegations of “unsuitability.” The first dispute was filed in March 2018, and it was denied. The second dispute was filed around the same time, and it spanned through 2013 to 2015 and is tagged under “pending.” The third claim was filed on the 1st of April, 2018, in which he was accused of over-concentration and excessive fees. The claim was later settled for $110,000. Gerapedian denied all allegations and stated that he discussed everything with the customer before any transaction was carried out and that all the investments he recommended to the clients were suitable.

Another claim was filed against him in 2017, which also alleged “unsuitability,” but the claim was closed without any action.

In 2008, there were two claims against him about the sale of Auction Rate Securities (ARSs). The market also suffered general illiquidity and failures in February of the same year. The firm bought those ARS from the customers. They settled the disputes with $125,000 and $1.5 million. Garapedian had no say in the decisions of the firm, nor was he asked to contribute.

Was Garapedian your Financial Advisor in Westlake Village, California?

At Haselkorn & Thibaut, we represent investors who have cases of securities and investment fraud. Our investment fraud lawyers specialize in loss recovery related to stockbroker misconduct. Our securities arbitration attorneys have handled securities and investment cases in Westlake Village, California, and other places in the United States. If your account has been mishandled and you would like to ask any questions, get in touch with us. We take care of cases on a contingency fee basis; so, until we recover your money, you don’t have to pay us. Get in touch with so we can help you.