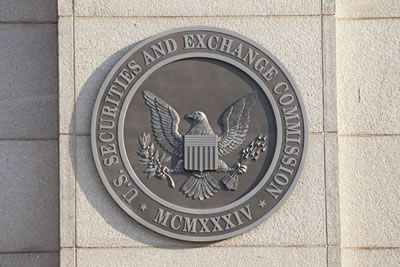 Major investigations by SEC, FBI, States have caused Haselkorn and Thibaut to start a formal investment fraud investigation into the 60 plus broker-dealer agencies that sold the private placements from GPB Capital Holdings. GBP Capital has been selling through private placements: GPB Funds, GPB Holdings II and GPB Automotive Portfolio.  Recently GPB missed deadlines and did not file required documents with the Securities and Exchange Commission (SEC). Hence, both the SEC and Financial Industry Regulatory Authority (FINRA) have launched an investigation against the firm. It has been alledged that the investments were at high risk, illiquid assets, and high-commission.

Last year the FBI began their investigation against GPB Capital Holdings, LLC.  Earlier in 2013, GPB Capital started procuring automobile dealerships under their GPB Automotive Portfolio. From around 4,000 investors across the US, they raised $622 million. Moreover, under the portfolio GPB Holdings II, they raised about $650 million and previously GPB Capital Holdings apparently accumulated a net amount of $1.5 billion. Financial advisors and brokers were incentivized by very attractive commissions for GPB funds. The commission was 8 percent, very high by industry standards, with broker’s firms receiving over $100 million in commissions.

It is alleged that the financial advisors selling GPB Capital Holdings also made false promises to their clients. If you have lost your money in such an experience, then it is critical that you get in touch with a qualified investment fraud attorney. Hiring an experienced securities attorney is paramount to recuperating your investment losses. It is highly recommended that if you or anyone you know has lost their money with GPB Capital Holdings, GPB Holdings II or GPB Automotive Portfolio, contact 1-800-856-3352 or an investment fraud lawyer right away to recover your losses.